I’m pondering one in my book, since I’min the middle of that, to me, dreaded yet necessary task of promoting my novel. We INFP types are famous for disliking it a lot. Such tasks are not exactly the protagonist of my novel, Maria’s core competence, either…

I want to share an excerpt with you, that points at how the girl’s aversion begins:

Last summer the girls made real perfume from sweet-scented roses. Well, to be honest, it rose-petals mixed with tapped water. Afterward, Stella suggested they set up at a booth by the roadside to sell bottles of their perfume and bouquets of pretty flowers for a tiny amount of cash. Enthusiastic about the idea, they agreed that it was a real bargain for such delightful goods. Besides, Stella would like money for candy and so would Maria!

Daddy approved their efforts: he smiled and nodded encouragingly. Mommy but them set up the booth and in keeping an eye on them. They stood there patiently for hours but alas didn’t sell one bit: neither bottles of precious droplets nor beautiful bouquets. villager and his wife stopped by their booth, took pity on them and bought a bottle while suggesting to sell lemonade instead. “Selling lemonade is a lot more useful than selling flowers or perfume. People are always thirsty and in need of a rejuvenating drink around here,” were their words of advice before moving on.

Maria ran inside to tell her parents, who grinned as she animated told the story. In fact, dad agreed with the bypassers’ advice. “You girls have to adjust your goods to fit with what people want to buy if you wish to sell anything!” he declared, adding: “I’m sure Stella’s father will agree.”

Maria felt sorely disappointed that nobody wanted their original goods straight from nature but grinned, too, and then her mood lifted a bit. She ran outside and told Stella what her dad had said. Stella and Maria looked at each other. Suddenly sick and tired of the whole endeavor, they tore down the booth and gave away their goods to whoever happened to walk by, whoever would take it.

Afterward, there were still bouquets left which they threw away. The flowers were , anyway.

I have avoided this “selling myself” (as they even call it in Danish) part for the longest time but realize I need to change my perception. How is anyone ever going to know that my book even exists if I don’t inform the like-heart-and-minded audience who might enjoy reading it – if I never speak up about it?

To be honest, if it were possible to skip this “putting my writing, artwork, (self) in front of other people’s maybe harshly judging eyes”, I often would prefer to. It IS getting better, though, mainly because I’ve long realized that other’s judgments mostly hurt if some part of you agree with them. The more you heal your sense of worth and have established a firmer confidence in your abilities, the less outside opinions matter. But as a sensitive artist who has to be in touch with her vulnerable, imperfect and very human heart to create and connect with others, it isn’t wise to try to become impermeable to any critique of her work. There’s a delicate balance to find of being both securely anchored in one’s own unique voice as well as curious, willing and open to be influenced by feedback from outside. I’m getting closer to this desirable stance and it feels pretty good!

I’ve decided to take some of the pressure of this whole promoting issue by viewing it as me, pure and simple, telling whoever may resonate about this new offering of mine. Nothing more, nothing less (and no expectations).

Here’s a quote from the wise Toko-pa Turner that I really resonate with: 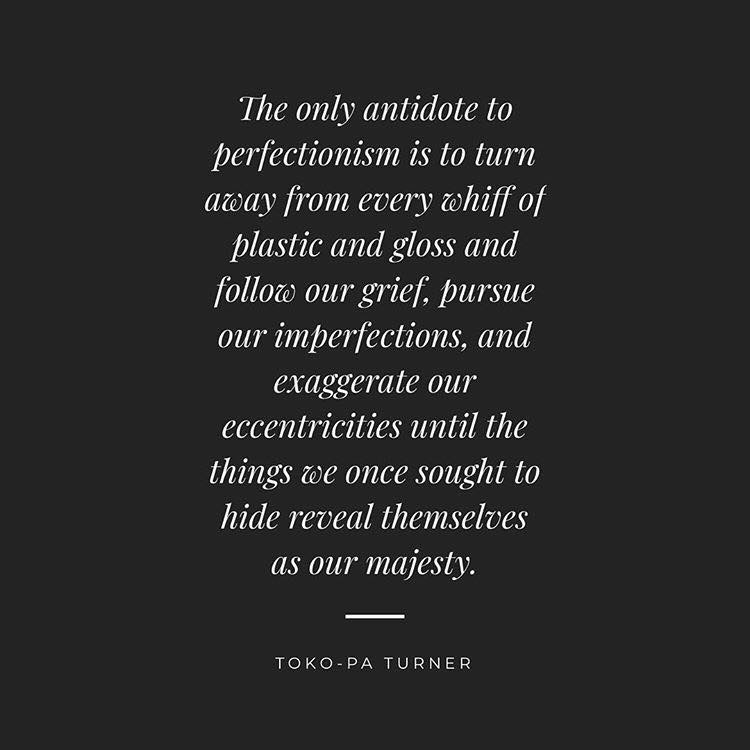 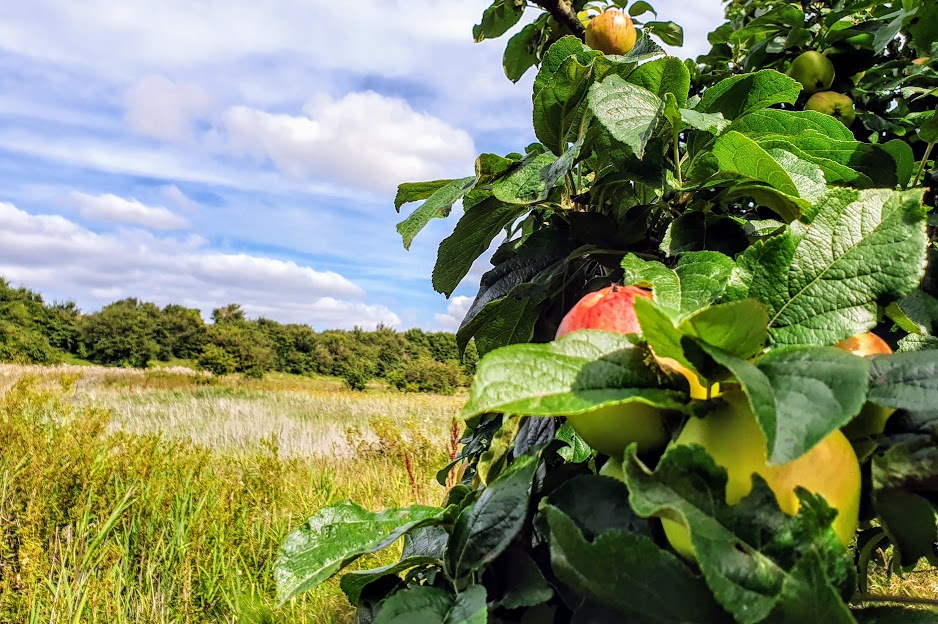 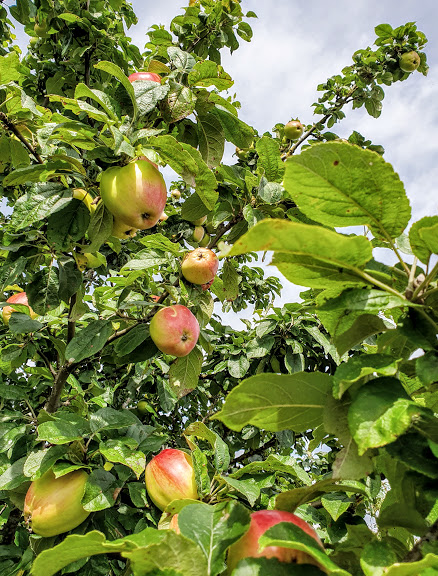 Apple harvest time is near:)